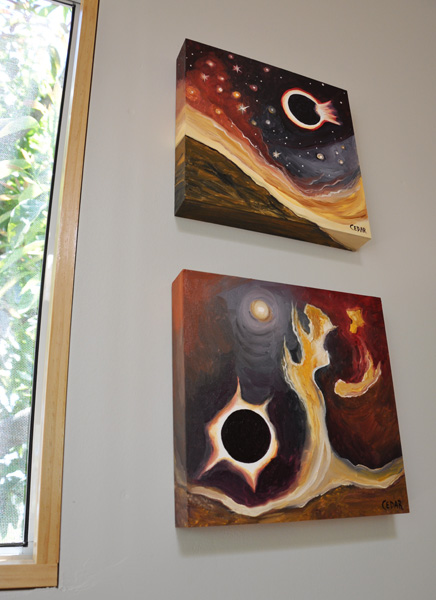 This one is called “Diamond Ring Eclipse,” because I’ve depicted the Bailey’s beads effect seen during a solar eclipse, which looks like a diamond ring!

The color palette for both these paintings is both earthy and colorful. You can see here how the colors look slightly different when viewed under different lighting. In a sunny room, the reds and golds really glow.

This one is called “Eclipse of a Binary Star” because the massive star being eclipsed in the foreground is part of a binary star system, the other star shown in the distance at the top. Our sun is not in a binary system, so obviously this vantage point is not Earth but some far-off imaginary rocky planet. Pure astronomy fantasy. 🙂

And you can see the reds and golds popping under the different lighting here:

I am excited to say that these two paintings were created in my new studio! I am still gradually getting things set up out there, but my paints, brushes and easel are out there and that’s all I really need.

Here are a few photos of me working in the new space–the large painting in progress shown here should be finished next week! 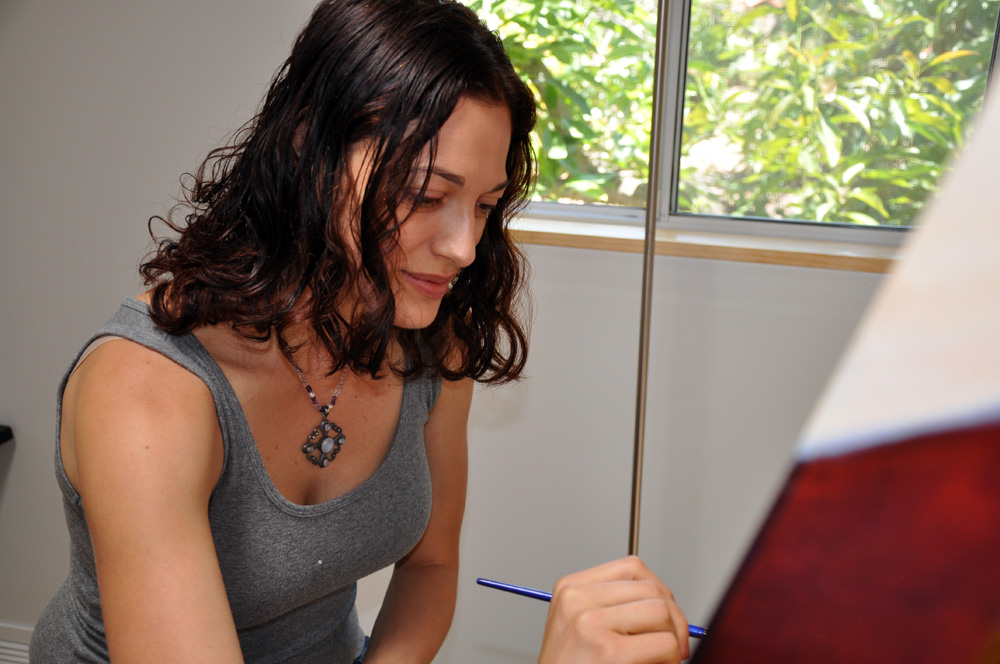 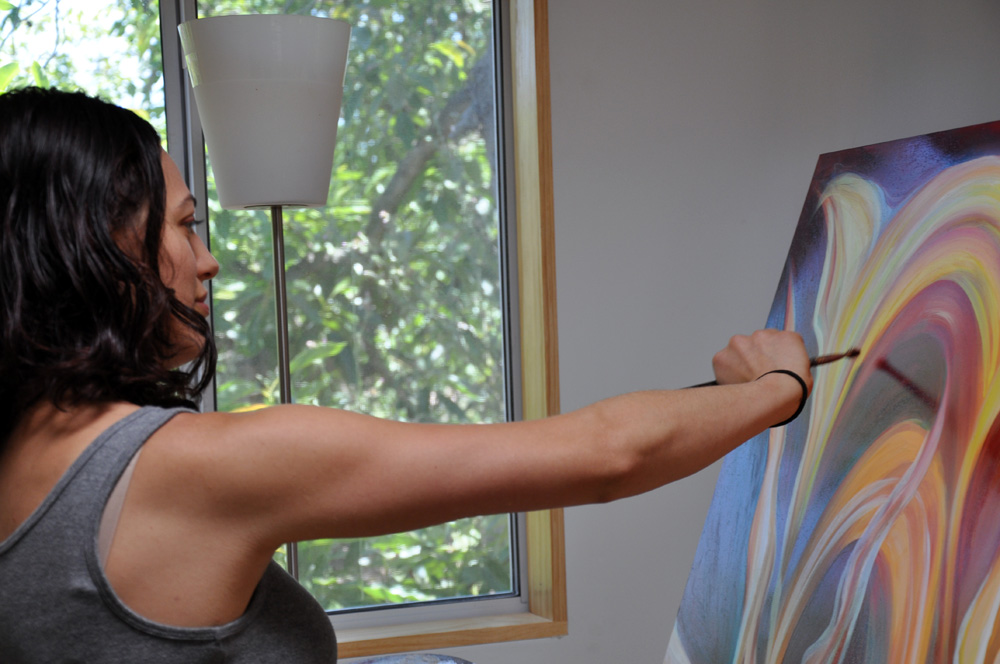 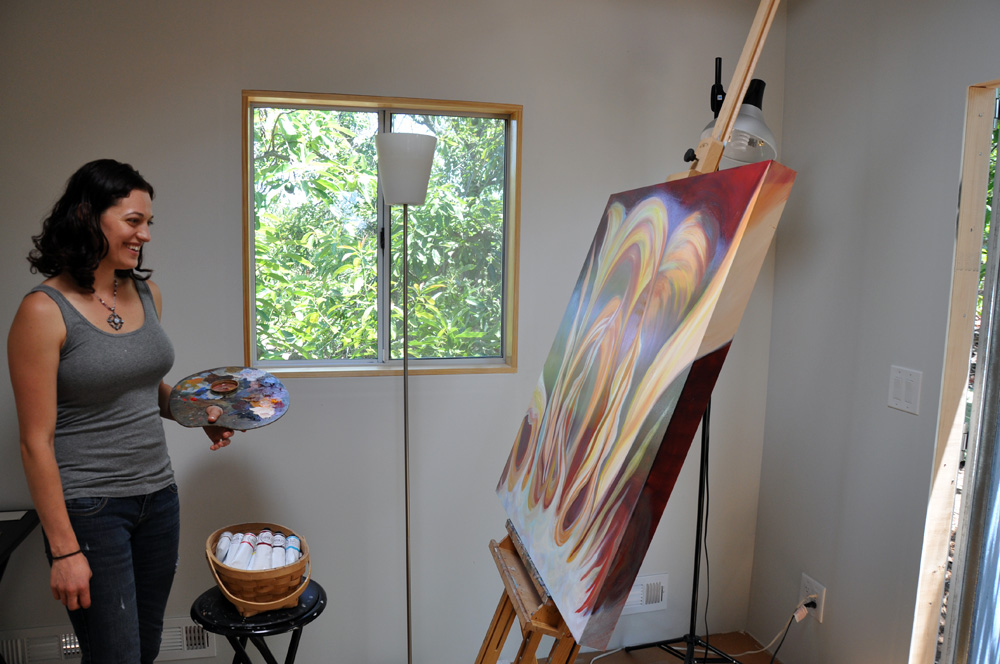 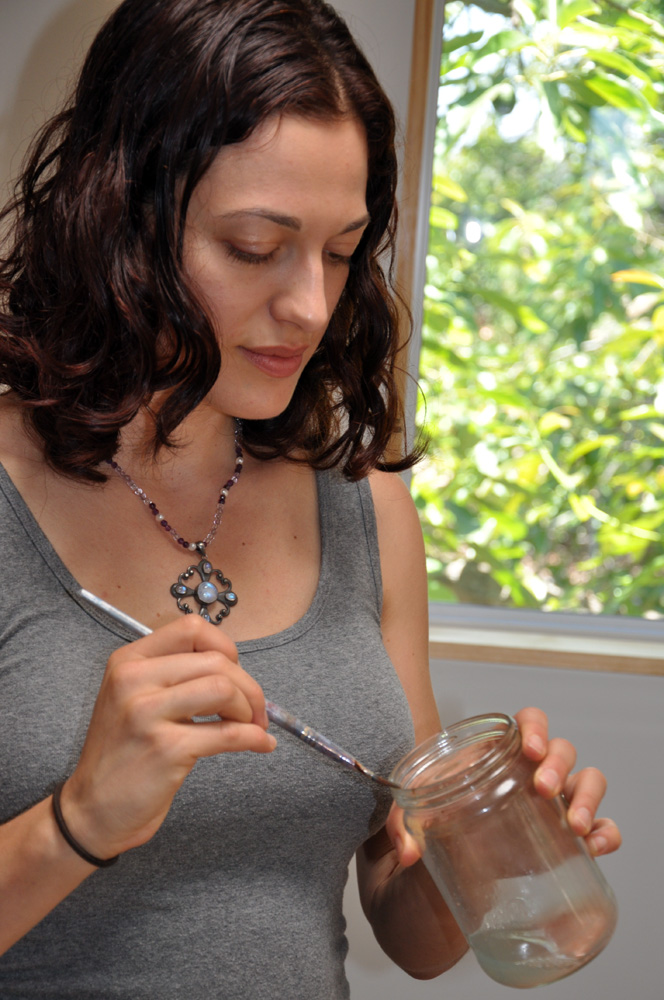 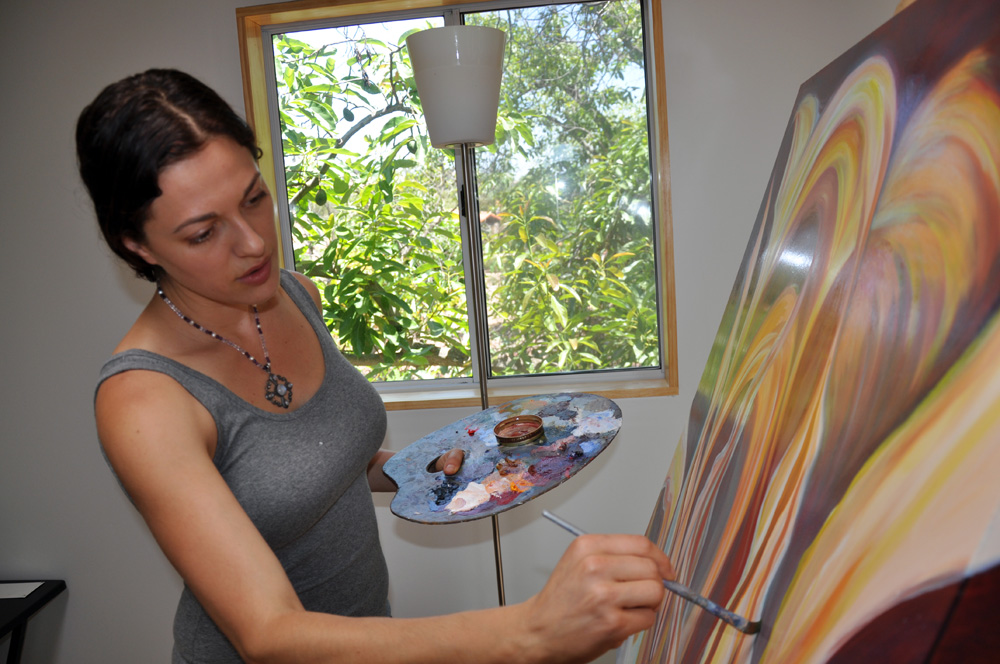 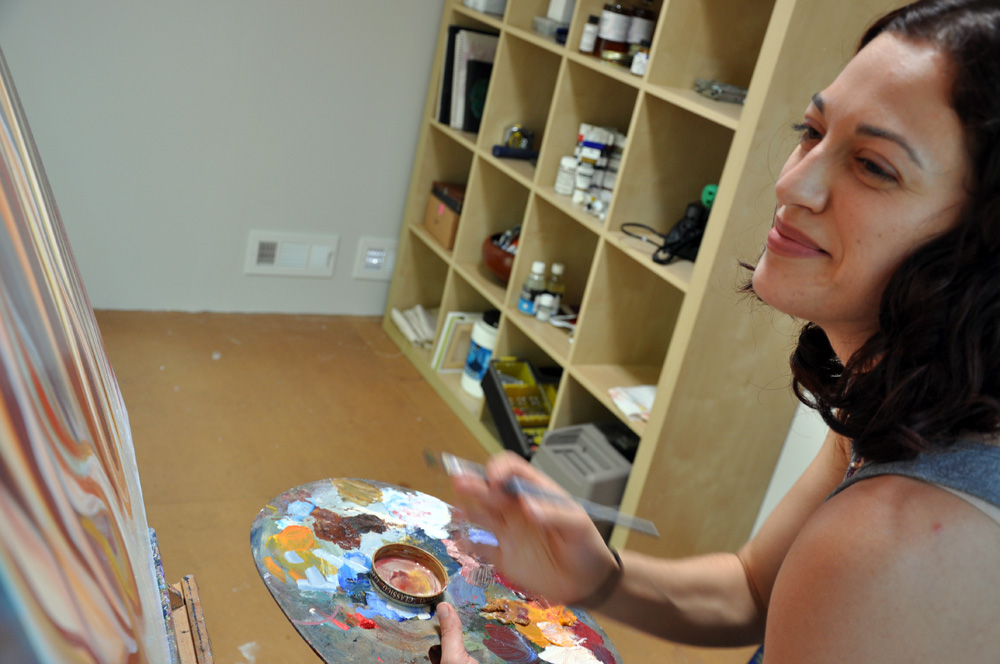 3 thoughts on “Diamond Ring Eclipse & Eclipse of a Binary Star”